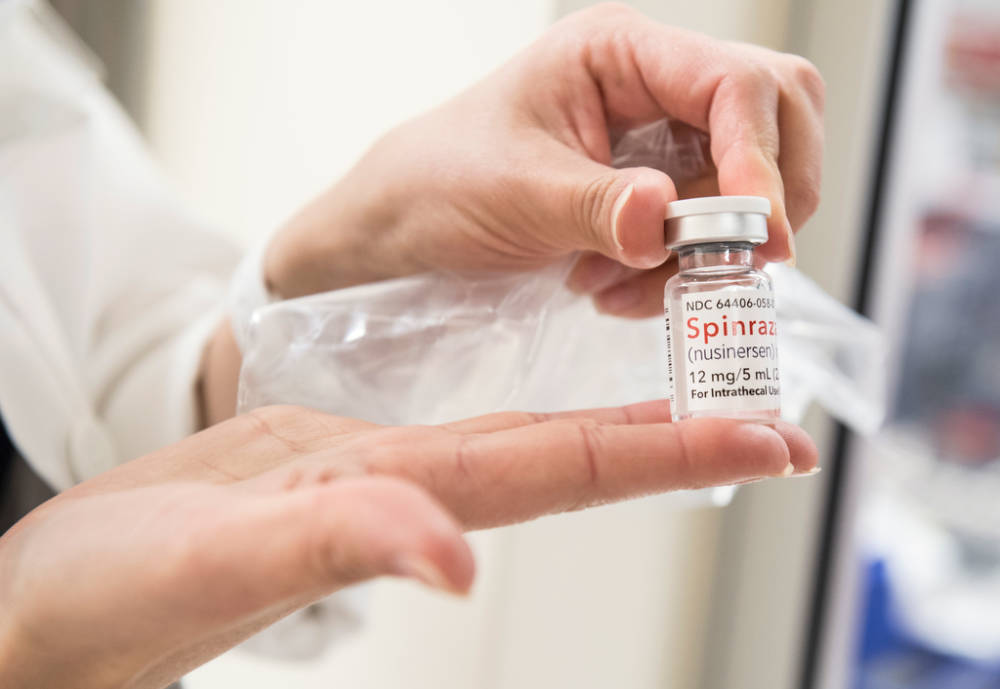 Access to Spinraza in England has been extended after the National Institute for Health and Care Excellence (NICE) published amended draft guidance.

The newly published guidance followed a proposal for extending the terms of the managed access agreement (MAA) between NHS England and Biogen for funding the treatment.

The most significant change to the MAA is that it will now include paediatric patients with spinal muscular atrophy (SMA) who have recently lost the ability to walk independently.

This replaces the previous criteria that patients, who had previously gained ambulation, should still be able to walk independently at the start of their treatment with Spinraza.

Spinraza (nusinersen) is the first treatment that targets the underlying cause of SMA. People with the most severe forms of SMA usually die before the age of 2.

Without nusinersen the condition is managed through supportive care which aims to minimise the impact of disability, address complications and improve quality of life.

It is estimated there are there are between 600 and 1,200 children and adults in the UK living with SMA.

The NICE announcement follows the agreement of a revised deal between NHS England and Biogen which will see the NHS fund treatment with Spinraza for a time-limited period, allowing further data to be collected on its effectiveness.

Meindert Boysen, Director of the Centre for Health Technology Evaluation at NICE, said: “Having considered new evidence about the effectiveness of Spinraza in people who have lost the ability to walk, NHS England and Biogen have been able to find a way forward that all parties are happy with and that will ensure Spinraza is available to as many people with SMA as possible.

“There will still be people with SMA who will not be able to access treatment with Spinraza under the terms of this agreement. But we are not closing the door to these people.

“Uniquely for this type of arrangement we have made a commitment that, during the 5-year course of the MAA, should evidence become available on the potential benefits of Spinraza for type III SMA patients that are currently not included in the MAA, we will review that evidence to see whether it would support a change in the MAA inclusion criteria.”

NICE said it will now update its draft guidance to reflect the new MAA criteria and this will be issued to consultees for appeal.

If no appeals are received, final guidance is expected to be published at the end of July.