The companies will agree on up to three targets and co-develop T-cell therapy candidates directed to those targets. These targets will exclude target specific T-cell products in pre-clinical or clinical trials or those developed for other partners at Adaptimmune.

The collaboration will also utilise Astellas’ Universal Donor Cell and Gene Editing Platform it obtained through the acquisition of Seattle-based Universal Cells.

Adaptimmune has been collaborating with Universal Cells (now an Astellas Company) since 2015 on development of gene-edited iPSC cell lines, for which Adaptimmune has rights to develop and commercialize resulting T-cell therapy products using its proprietary process for generating T-cells from stem cells without the use of feeder cell lines.

Astellas will fund research up until completion of a Phase 1 trial for each candidate. Upon completion of the Phase 1 trial for each candidate, Astellas and Adaptimmune will elect whether to progress with co-development and co-commercialisation of the candidate, or to allow the other party to pursue the candidate independently through a milestone and royalty bearing licence, with the agreement allowing for either company to opt out.

The companies will each have a co-exclusive licence covering the co-development and co-commercialization of the product candidates within the field of T-cell therapy. If a candidate is developed by one company only, the appropriate licences will become exclusive to the continuing party.

Astellas will also have the right to select two targets and develop allogeneic cell therapy candidates independently. Astellas will have sole rights to develop and commercialise these products, subject to necessary licenses and the payment of milestones and royalties.

As per the agreement, Adaptimmune may receive up to $897.5 million in payments, including an upfront payment of $50 million and development milestones totalling up to $73.75 million for each product if the collaboration product discovered in this partnership is co-developed and commercialised by both companies.

The company could also receive up to $147.5 million in milestone payments per product and up to $110 million in sales milestones for products developed unilaterally by Astellas.

In addition, Adaptimmune will receive research funding of up to $7.5 million per year and would receive tiered royalties on net sales in the mid-single to mid-teen digits.

Astellas may receive up to $552.5 million, including up to $147.5 million in milestone payments per product and up to $110 million in sales milestones for products developed unilaterally by Adaptimmune. In addition, it would receive tiered royalties on net sales in the mid-single to mid-teen digits. 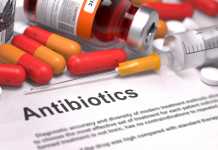 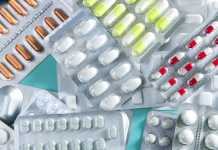 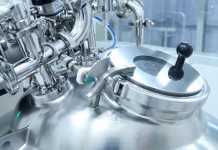 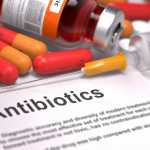 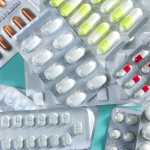 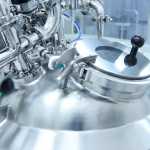 Dominic Cuthbert - 17th January 2020
WuXi Biologics is taking over the operations of one of Bayer’s final drug product manufacturing plants in Leverkusen, Germany under an acquisition agreement. Based on...