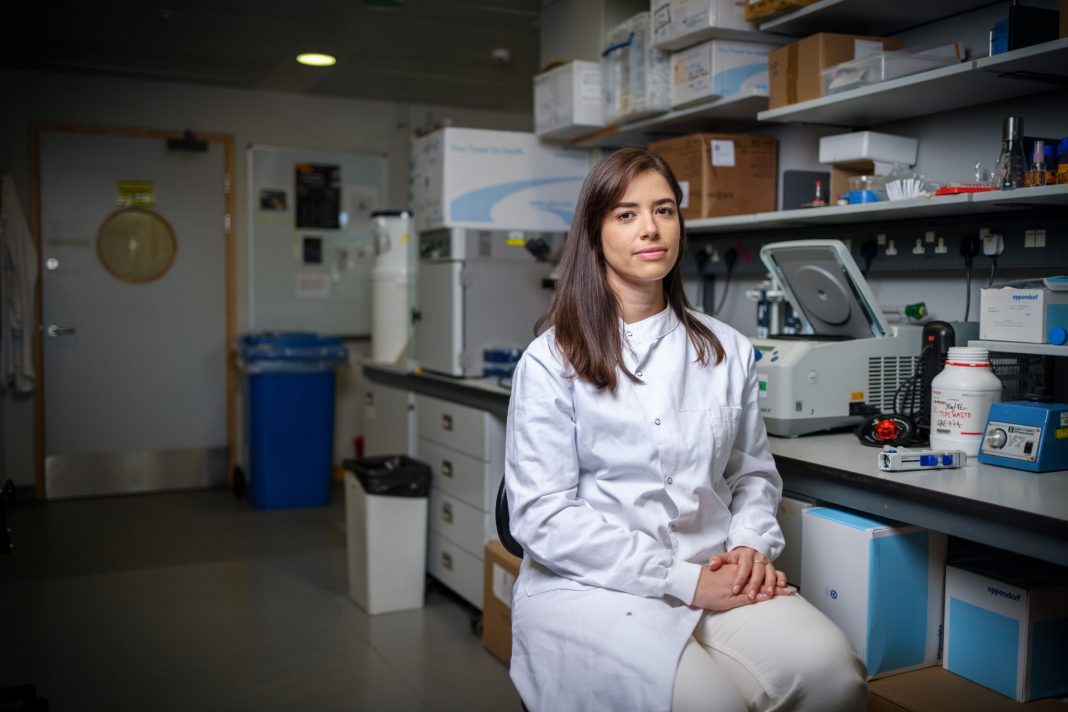 The latest $4.8m investment round, led by Hoxton Ventures, will enable the company to grow, developing more vaccines in parallel and further expanding the number of diseases it is able to tackle. The round also included early round lead investors Creator Fund, along with Cherry Ventures, Beast Ventures and Maki.vc.

Hussein Kanji, partner at Hoxton Ventures, says, “Through COVID, we’ve all learned the importance of having effective and rapidly developed vaccines. With its unique software platform, Baseimmune is setting the bar by leveraging AI to innovate vaccine therapies.”

The pandemic has fuelled a renaissance in vaccine research, underpinned by the creation of novel vaccine delivery systems and robust worldwide manufacturing pipelines, with the global vaccine market predicted to reach $108 billion by 2027.

Most vaccine antigens are based on a single pathogen component, such as the spike protein of the COVID SARS-CoV-2 coronavirus, which limits their effectiveness and ability to cope with new variants. Baseimmune’s vaccine design algorithm crunches genomic, epidemiological, immunological, clinical and evolutionary data together to create entirely new synthetic antigens containing all the parts of the pathogen that are most likely to evoke a strong protective immune response.

These ‘pick and mix’ antigens effectively present the immune system with a toolkit of everything it is likely to need to know about how to recognise and respond to a particular pathogen, both now and in the future. The antigen designs can then be fed into any vaccine technology platform, including mRNA, DNA and viral vectors, to create universal future-proof vaccines that should be effective against all current and likely variants.

For example, Baseimmune recently partnered with DNA vaccine pioneers Touchlight to develop a universal coronavirus vaccine aimed at tackling the emergence of new variants and preventing future pandemics. In another instance, the Baseimmune team fed the small amount of existing data about SARS-CoV-2 into their algorithm, which correctly predicted major variants such as Alpha and Delta that would not emerge for another year.

The company grew out of research by Dr Josh Blight and Dr Ariane Gomes, who met while doing their PhDs at the prestigious Jenner Institute at Oxford University and teamed up with software engineer Phillip Kemlo to build the antigen design algorithm.

Co-founder Phillip Kemlo says, “The major problem with current vaccines is that they aren’t designed to account for the evolutionary arms race that occurs between pathogens and the human immune system, and can’t protect against future variants or new mutations. Our prediction algorithm addresses all of these challenges, accelerating the creation of vaccines that are as good as they possibly can be and will stand up to whatever variants may come in the future.”