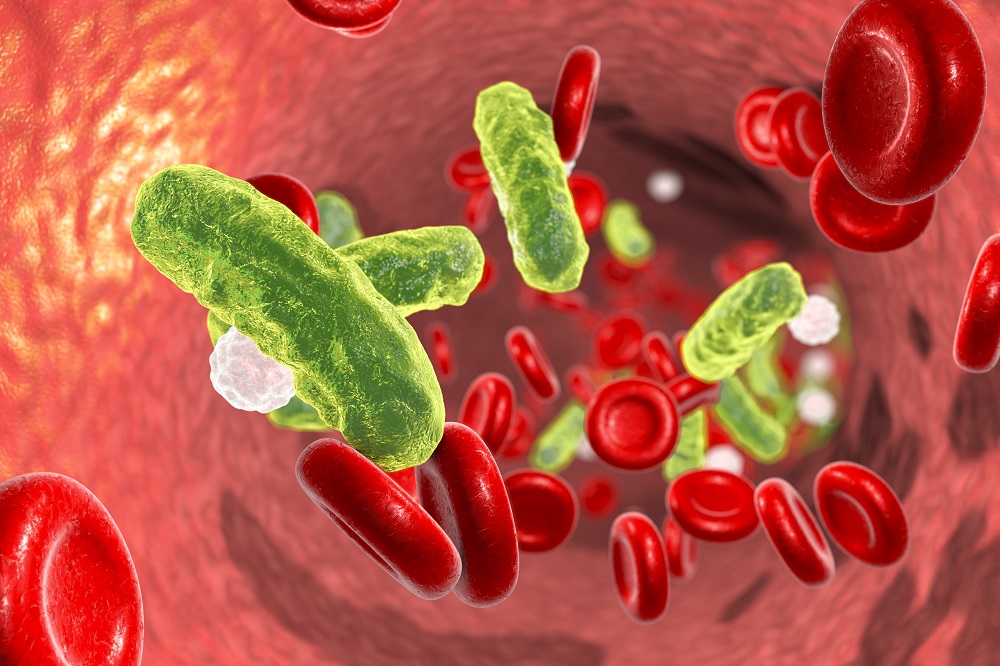 Beckman Coulter announced the results of a prospective study carried out across two European hospitals, which found that Monocyte Distribution Width (MDW), in combination with White Blood Cell Count with Differential (WBC), has the diagnostic accuracy to detect the risk of sepsis and severe infection upon patient presentation in A&E, particularly when assessed in patients with a lower likelihood of sepsis.

The study analysed 1,517 adult patients in the accident and emergency departments of France’s largest hospital, the Pitié-Salpêtrière APHP-Sorbonne Université hospital in Paris, and the Hospital Universitari Germans Trias i Pujol in Badalona, in Spain, the results of which were recently published in medical journal Critical Care.

System Inflammatory Response Syndrome (SIRS) and Quick Sequential Organ Failure Assessment (qSOFA) risk scores are routinely used to assess the risk of sepsis based on the standard physiologic parameters, including body temperature, respiration rate, heart rate, blood pressure, and altered mental status, among others. Both scores were initially derived for use in the critical care environment and may lack sensitivity and specificity, falsely leading to over or under suspicion of sepsis in emergency department patients.

The study found that that abnormal MDW values, when considered along with the standard physiologic parameters at the time of patient presentation in the emergency department, increased the odds of Sepsis-2 by factor of 5.5 and Sepsis-3 by 7.

Additionally, MDW was found to increase incrementally with progression from milder forms of infection to sepsis and is highest in those with septic shock. These results are in accordance with two recent North American studies, confirming the robustness and reproducibility of MDW performance in different patient populations.

“Emergency Departments are one of the main places where septic patients may be diagnosed and enter the hospital. Unlike Procalcitonin (PCT) and C-reactive Protein (CRP), which are usually ordered only in patients with a clinical suspicion for infection or sepsis, MDW and WBC are available early as a part of routine CBC-DIFF.

“Because of this, MDW may have a role of enhancing the routinely used CBC-DIFF to identify and reclassify the patients at risk, without changes to the current workflow of early clinical evaluation. This is the power of the novel MDW biomarker.”

Study researchers also proposed the clinical role of MDW as a systematic screening test for sepsis where an abnormal MDW can trigger commonly ordered sepsis workup tests for inflammatory biomarkers PCT or CRP.

“The results of the study support the implementation of MDW in emergency labs as an initial test used to identify patients at risk of infection or sepsis, which may then prompt additional tests, thus providing a better care process,” said Dr Cristian Morales Indiano, MD of the Laboratory Medicine Department at Hospital Universitari Germans Trias i Pujol in Badalona, in Spain.

Testing and screening for the novel MDW hematologic biomarker is available on the Beckman Coulter DxH 900 and DxH 690T Haematology Analysers as a part of a CBC-DIFF. To read the full study, visit Critical Care.

Click or tap here for further information about MDW and Beckman Coulter’s robust portfolio of diagnosis and management solutions.