French Company MedinCell is set to receive an additional $19 million in grant funding over four years after signing a new agreement with the Bill & Melinda Gates Foundation.

The company aims to fund preclinical activities and a phase 1 clinical trial for the injectable six-month bioresorbable contraceptive (mdc-WWM).

The grant is structured in advanced instalments to cover the costs that will be incurred by the project. Depending on the options chosen and on the advancement of the program, up to $11.75 million could be raised over the next 12 months including a first tranche of $4.75 million to be paid immediately. The additional $7.25 million may be collected later.

This follows an earlier grant of $3.5 million which was awarded in November 2017 by the Gates Foundation to fund the formulation research phase. Full results should make it possible to select the candidate formulation. 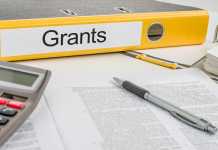 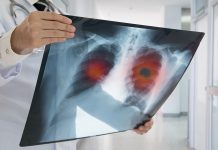 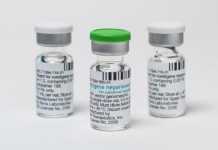 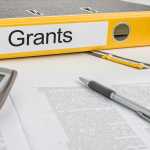 Dominic Cuthbert - 18th February 2020
Lytica Therapeutics, an early-stage biotech based in Cambridge, Mass, has secured up to $5.3 million from accelerator CARB-X to develop antibacterial peptides with broad... 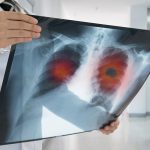 Dominic Cuthbert - 18th February 2020
Priority Review has been granted by the FDA for a New Drug Application (NDA) seeking accelerated approval for lurbinectedin for the treatment of patients... 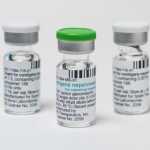 Dominic Cuthbert - 18th February 2020
The first patients in the UK have begun treatment with a next-gen gene therapy that can restore eyesight on the NHS. Babies born with inherited...

Exscientia puts metabolic disease in crosshairs with Sanofi team up