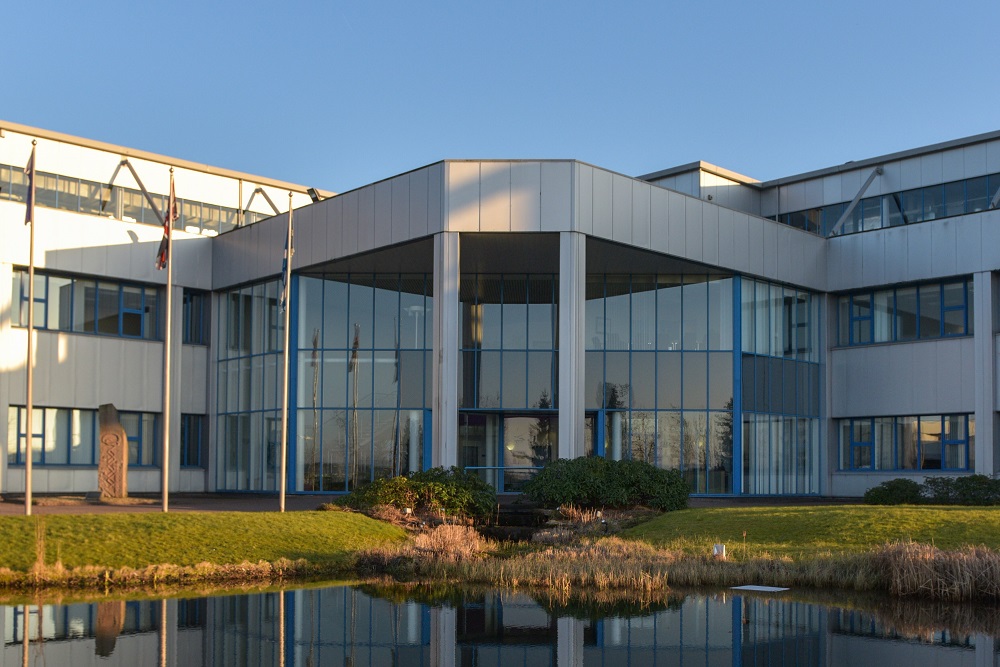 The project’s success includes 201 new jobs generated within Scotland’s thriving life sciences sector, coupled with over £26 million raised in private investment, against a project goal of just £5 million at its outset.

The MediCity approach focuses on coaching evidence-based entrepreneurship, allowing scientists to test hypotheses about the commercial viability of their ideas without the need for significant investment.

It also develops the skills and mindset required to accelerate the commercialisation of scientific research from lab to market.

“The MediCity project and its accelerator programme has provided a supportive and exciting environment for companies to commercialise opportunities in MedTech, HealthTech, Digital Health, Healthcare and Wellness since its launch in 2015,” said Colin Roberts, Venture Development Director of BioCity Group, pioneers of the MediCity project.

“The success of the new companies in raising significant private investment funding and creating new high value jobs across Scotland demonstrates the value of its collaborative approach which has far exceeded many of its original targets.

“The outcomes have been achieved with relatively modest public sector co-funding, representing a significant return on investment for the project stakeholders.

“MediCity Glasgow operates holistically, supporting entrepreneurs at every stage, whether they have the mere spark of an idea or are further along the path to commercialisation.

“By applying scientific rigour to the business process, residents are taught to revise, adjust and fine tune their approach to commercialisation as they would when driving forward the science behind their product.

“Continued and sustained investment in the commercialisation of life sciences and health technology research is essential to both economic recovery in Scotland and the continued fight against COVID-19.

“If continued, the project can scale its impact on the sector even further, significantly building on Scotland’s established expertise in life sciences and complementing a number of new infrastructure projects planned across Scotland. These will require a significant pool of early stage companies to ensure longer term growth targets are met during and beyond the pandemic.”