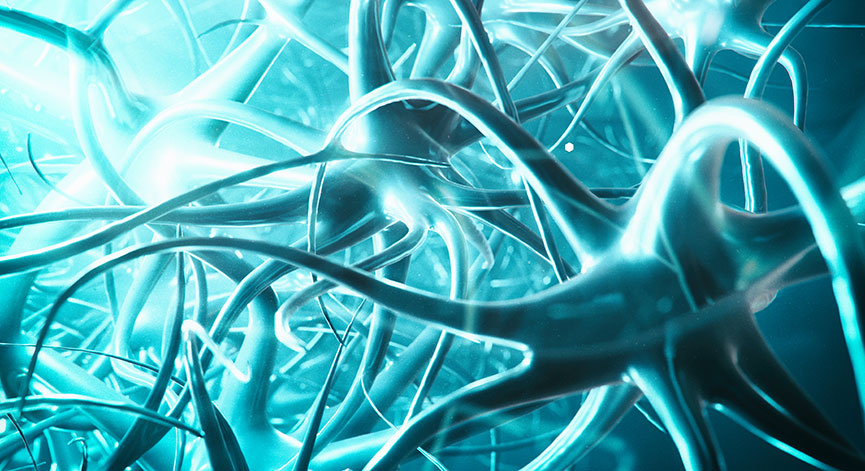 Researchers from the University of Sheffield’s Institute for Translational Neuroscience (SITraN) have been awarded a $700,000 drug development grant to progress a potential targeted therapy for motor neurone disease (MND) into clinical trials.

The grant, awarded by Australian charity FightMND, will support SITraN’s partnership with Aclipse Therapeutics to progress a disease-modifying drug candidate – M102 – into first in-human trials for patients with the neurodegenerative disease.

Neuroprotective properties in M102 were discovered by SITraN researchers in 2013. Preclinical models evidenced the potential for M102 to stop and reverse MND progression, which affects a patient’s ability to walk, talk, eat and breathe.

M102 may lead to significant slowing and reversal of disease progression in both familial and sporadic MND patients. The FightMND grant will also support the development of patient biomarkers that will be applied in the clinical studies and potentially enable a personalised medicine approach for M102.

MND – also known as Amyotrophic Lateral Sclerosis (ALS) – affects approximately 5,000 people in the UK and 30,000 people in the US; with numbers expected to rise. MND is a disorder that affects the nerves – or motor neurons – in the brain and spinal cord that form the connection between the nervous system and muscles to enable movement of the body. The messages from these nerves gradually stop reaching the muscles, leading them to weaken, stiffen and eventually waste.

Currently, there is no cure for MND and no effective treatments to halt or reverse the progression of this devastating disease.

This therapy may also be of benefit in other neurodegenerative conditions including, Friedreich’s ataxia, Huntington’s disease and Parkinson’s disease.

Professor Dame Pamela Shaw, Director of SITraN and the NIHR Sheffield Biomedical Research Centre said: “M102 has properties which allow multiple protective pathways to be activated within the nervous system and we are very hopeful that it may have beneficial effects in slowing the progression of MND.

“We are very excited for MND patients, as FightMND is supporting our effort to advance this important therapy – which was discovered in SITraN as a neuroprotective molecule and which looks so promising in preclinical models – into clinical trials for our patients.

“Our collaboration with Aclipse Therapeutics has been very productive and we are hugely grateful that FightMND are supporting us.”

Dr Bec Sheean, Research Director at FightMND, said: “M102 has shown promise as an effective new treatment for ALS/MND patients. We are delighted to be supporting the development of M102, which has the potential to be a disease-modifying drug that improves on current standard of care that only minimally delay disease progression for most MND patients.”

Raymond K. Houck, CEO of Aclipse Therapeutics, said: “We are honored by the support from FightMND which shares our vision for a novel and broad multi-disease pathomechanism approach to treating ALS patients.

“The FightMND award also confirms M102’s success to date and validates M102’s potential to become a targeted and life-saving therapeutic for ALS patients.”

The research forms part of the work of the University of Sheffield’s Neuroscience Institute, which aims to bring academics and scientists together from across varied specialties to translate scientific discoveries from the lab into pioneering treatments that will benefit patients living with neurodegenerative disorders.

4D pharma, the listed Leeds-headquartered pharmaceutical company, has merged with Longevity, a special purpose acquisition company (SPAC), in a deal worth up to $37.6...
Read more
Finance

Record quarter for UK biotech as £1bn is raised

UK biotech companies raised more than £1 billion in equity finance between June and August 2020, the highest quarter for investments in the sector...
Read more
Finance

4D pharma, the listed Leeds-headquartered pharmaceutical company, has merged with Longevity, a special purpose acquisition company (SPAC), in a deal worth up to $37.6...
Read more
Finance

Record quarter for UK biotech as £1bn is raised

UK biotech companies raised more than £1 billion in equity finance between June and August 2020, the highest quarter for investments in the sector...
Read more