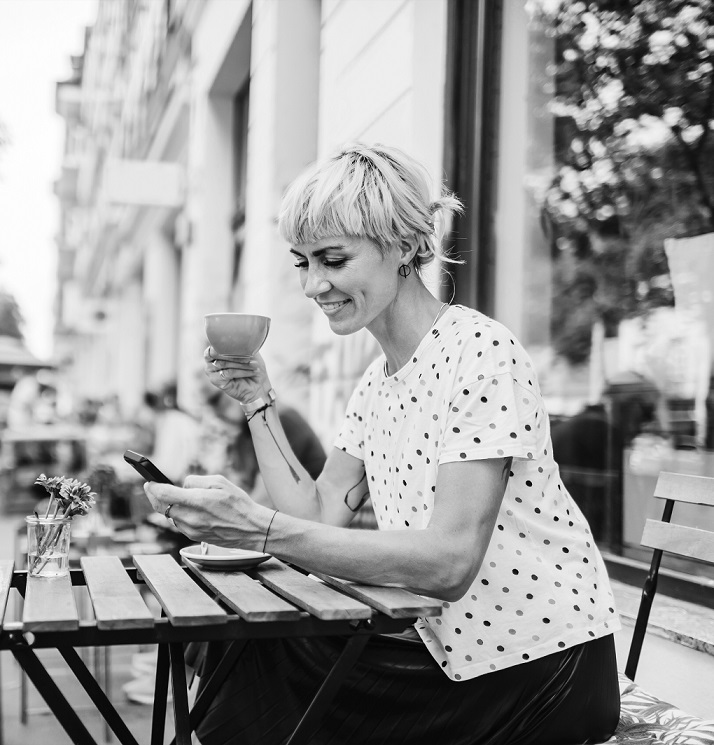 Theramex, a global women’s health company, has announced that the safety results from the PRO-E2 real-world safety study for Zoely® (NOMAC-E2) have been published in The European Journal of Contraception and Reproductive Health Care (EJCRH).

The primary objective of the real-world study was to assess and compare the risk of cardiovascular events in NOMAC-E2 users with COC-LNG users. For the main clinical outcome, the risk of VTE† was as least as low with NOMAC-E2 as with COC-LNG, consistent with findings of previous studies (0.59 Hazard Ratio [HR]† 95% confidence interval [CI], 0.25-1.35).

PRO-E2 also demonstrated that contraceptive failure (the risk of unintended pregnancy), a key secondary outcome, was statistically significantly lower with NOMAC-E2 compared with COC-LNG (0.45 HR†, 95% CI, 0.34-0.60, [p<0.0001]). Further analyses showed that the lower rate of unintended pregnancy with NOMAC-E2 was even more pronounced in women under 35 years of age. The shorter hormone-free interval with NOMAC-E2, its longer half-life, and monophasic regimen may all contribute to fewer unintended pregnancies. These results will be published in the EJCRH later this month. All 14 secondary outcomes of the study were met, with the risk of severe adverse events and depressive disorders or changes in weight or acne score with NOMAC-E2 comparable to COC-LNG. Dr Joaquim Calaf Alsina, Honorary Professor of Obstetrics and Gynaecology at the Autonomous University of Barcelona, Spain, said: “This is an exciting real-world study which confirms what we suspected from both the biological profile and experience of using NOMAC-E2. “This contraceptive combination has at least the same risk of VTE as the preparation shown to have the lowest risk in this aspect. The data from PRO-E2 also provides patients with important and reassuring data on efficacy and other added benefits, such as improvement of acne and low impact on body weight.” Ms Claudine Domoney, Consultant Gynaecologist, Chelsea & Westminster Hospital, London, UK, said: “Contraception can be difficult for women and as clinicians we want to make it as easy as possible. In order to do this, there needs to be a range of options that offer reliable and convenient fertility control. The PRO-E2 study, which reflects the real-life experience of women, confirms that NOMAC-E2 is better at preventing unintended pregnancy than COC-LNG.” Theramex CEO, Robert Stewart, said: “The PRO-E2 study results will build further confidence in what has already been shown to be a reliable and effective birth-control option. As a company dedicated to improving women’s health, we are delighted that the wealth of evidence from this safety study can help clinicians and women make informed decisions about contraception.” The safety and efficacy publications were accepted by the EJCRH in September. The publication on safety results is available online: https://www.tandfonline.com/doi/10.1080/13625187.2021.1987410

Results have also been submitted to the European Medicines Agency (EMA) and will be presented at the European Society of Gynecology congress in November this year.