Sandoz has strengthened its position in the world’s third largest generics and off-patent medicines market after completing its acquisition of Aspen’s Japanese operations.

Sandoz, a division of Novartis, has acquired all the shares in Aspen Japan K.K. and associated assets held by Aspen Global Incorporated (AGI).

As previously reported when the deal was first announced in November 2019, Sandoz has €300 million in cash with the close of the acquisition.

It has also agreed to pay certain deferred consideration to AGI. This amount, it said, will not exceed €100 million.

Aspen’s portfolio in Japan consists of approximately 20 products of off-patent medicines with a focus on anaesthetics (including Xylocaine) and specialty brands (including Imuran) and local brands.

“The successful completion of the acquisition of Aspen’s Japanese operations promises to significantly strengthen our position in Japan, a stable and growing market.” said Sandoz CEO Richard Saynor.

The acquisition enables Sandoz to expand its presence in Japan’s marketplace, the third largest for generics and off-patent medicines worldwide.

It also strengthens its presence in the hospital channel by complementing the broad Sandoz portfolio and pipeline of hospital generic and biosimilar products in Japan with a dedicated sales, marketing and medical organisation.

Additionally, Sandoz has entered into a five-year manufacturing and supply agreement (with an additional two year extension option) with AGI for the supply, by AGI, of active pharmaceutical ingredients, semi-finished and finished goods related to the portfolio of products acquired by Sandoz through the transaction. 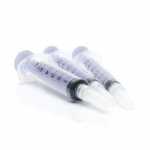 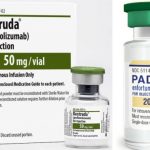 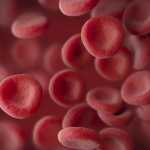