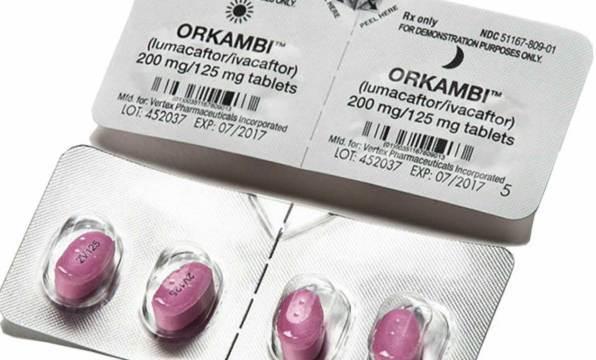 Vertex Pharmaceuticals has reached an access agreement with NHS England for all of its currently licensed cystic fibrosis (CF) medicines and any future indications of these medicines.

This means that within 30 days, patients with CF in England aged 2 years and older who have two copies of the F508del mutation in the cystic fibrosis transmembrane conductance regulator (CFTR) gene can be prescribed Orkambi (lumacaftor/ivacaftor) by their doctor.

“This important agreement, reached in collaboration and partnership with NHS England and NICE, will allow more than 5,000 eligible cystic fibrosis patients in England to have access to CFTR modulators to treat the underlying cause of their disease.”