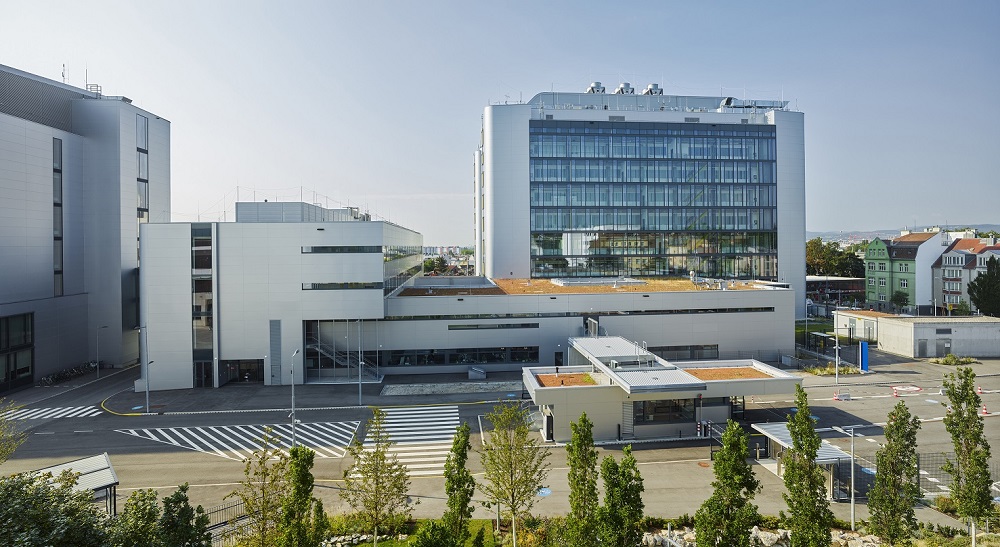 With an investment volume of more than €700 million, it is the single largest  investment in the company’s history.

The facility is one of the most advanced of its kind, ensuring a high degree of digitalisation and automation through smart technologies and artificial intelligence applications.

The new facility is an essential addition to the company’s global biopharmaceutical network and underlines the strong commitment of Boehringer Ingelheim to Europe.

The LSCC has created 500 new jobs in Vienna.

In the LSCC, Boehringer Ingelheim will produce biopharmaceuticals for its own product portfolio as well as for third-party contract manufacturing.

The new facility hosts fermenters with a total volume of 185,000 liters, adding an additional 30% in mammalian large scale capacity. The plant is designed to allow changeovers from one product to another within a very short time or simultaneous production of different products.

“With our facilities set up as multi-product plants and flexible line structures, we are able to supply a variety of molecule formats, such as monoclonal antibodies, enzymes, cytokines and other recombinant proteins for patients with unmet medical needs,” said Uwe Buecheler, Head of Business Unit Biopharmaceuticals.