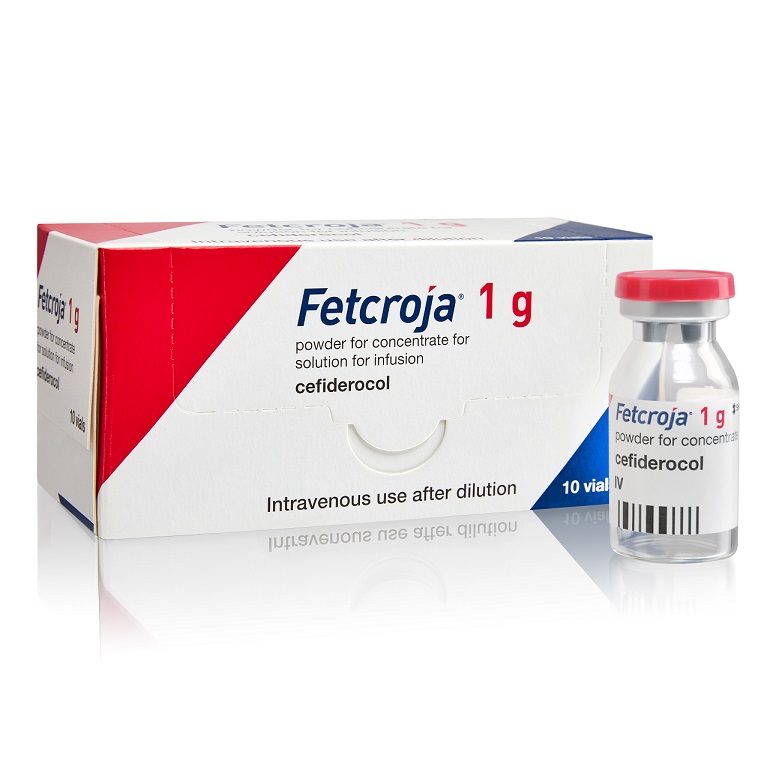 In this model, companies are paid a fixed sum for antimicrobials based on a health technology assessment of their value to the NHS, rather than the volumes used. Shionogi welcomes the introduction of pull incentives to help bring urgently needed new antibiotics to market.

The deal follows draft guidance from NICE issued in April, which recommended Cefiderocol within its marketing authorisation as an option to treat severe multidrug-resistant aerobic Gram-negative bacterial infections. It also states that the drug should be reserved for difficult to treat resistant infections, where there are few alternative options, and can only be used either in the microbiology-directed (‘confirmed’) treatment setting, or as risk-based empiric treatment.

NICE’s evaluation of Cefiderocol considered long-term population benefits, including the ‘insurance/diversity’ value of having additional antimicrobial treatment options available for the future, and the ‘enablement’ value associated with the continued ability to provide other healthcare (such as chemotherapy and surgical procedures), that might otherwise be jeopardised by increasing antimicrobial resistance.

Cefiderocol is one of two antimicrobial products selected and made available as part of the scheme by NICE and NHS England because they address key disease areas of unmet need in the UK and internationally, treating serious infections including blood stream infection (BSI), sepsis and hospital or ventilator acquired pneumonia (HAP & VAP). Shionogi has entered into an initial three-year contract, with the option to extend, by agreement, for up to another seven years, receiving an annual, value-based payment.

“We are delighted that NICE and NHS England have recognised the important role of Cefiderocol as an option to treat some of the most serious multidrug-resistant infections and its value to healthcare systems and society,” said Mark Hill, SVP, global head of market access, Shionogi.

“Antimicrobial resistance is becoming a significant global threat and subscription-style schemes like this help to ensure that antibiotics are used to benefit patients who need them and according to effective stewardship principles to limit the potential development of resistance.”

While developing antibiotics is a long, costly and uncertain process, commercialisation can also be challenging. Once launched, there is often a low frequency of use driven by the need for stewardship to prevent resistance development. Low use leads to limited revenues, which in turn restricts continued commercialisation and new product research. As a result of these economic challenges, many large pharmaceutical companies are no longer active in the development and commercialisation of antibiotics, and several smaller biotech companies have filed for bankruptcy.

“The introduction of this first of its kind pilot subscription reimbursement model reinforces the UK’s leadership position in creating a more predictable and sustainable market for new antibiotics,” commented Takuko Sawada, executive vice president, Shionogi. “We hope that other countries will follow suit and introduce pull incentives to help address the challenges faced in bringing novel antibiotics to market.”

Antimicrobial resistance (AMR) is a major health burden which urgently needs to be addressed. There are 700,000 deaths globally, ~25,000 deaths per year in the EU and 5,000 deaths in England from infections with multidrug-resistant bacteria. Infections caused by carbapenem-resistant Gram-negative bacteria are often associated with a high mortality rate. If no action is taken, antibiotic resistance is predicted to result in 10 million deaths every year globally by 2050, at a cumulative cost to global economic output of 100 trillion USD.